Robert Holden Ph.D.’s is the Founder and Director of The Happiness Project and Success intelligence, and that is just a small part of his lifework.

He is considered to be "Britain's foremost expert on happiness".

The Happiness Project, founded in England, featured in on two BBC TV documentaries: The Happiness Formula and How to be Happy, and his innovative work on psychology and spirituality has been featured on The Oprah Winfrey Show, Good Morning America, a PBS show called Shift Happens!, shown to over 30 million television viewers worldwide. 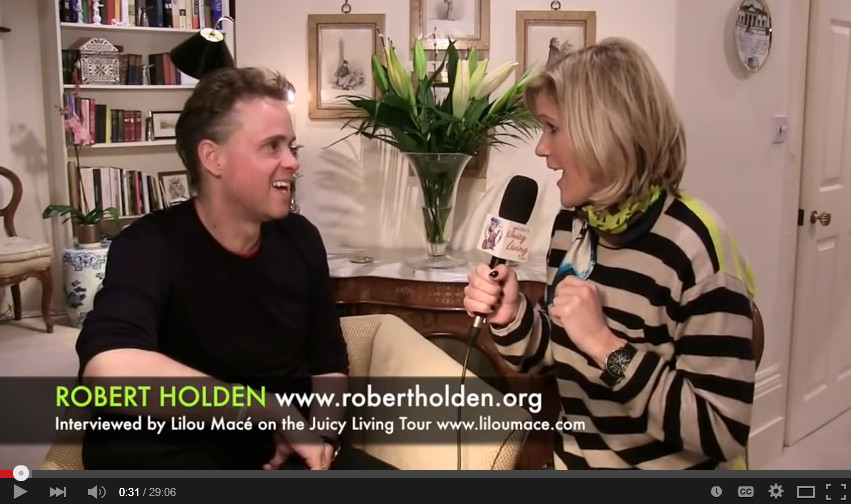 Robert is the author of several books including Happiness NOW!, Shift Happens, and Life Loves you. A true inspiration to people in the UK as well as the rest of the world.

“Contrary to popular belief, time does not heal, time does not fly, time does not do anything. Time has no consciousness. It does nothing for you. The key to happiness now is what you choose to do with your time right now. Are you, right now, making the most valuable use of your time? This moment is, after all, the time of your life. Your choices are what make each moment.” Robert Holden, Happiness Now: Timeless Wisdom for Feeling Good Fast